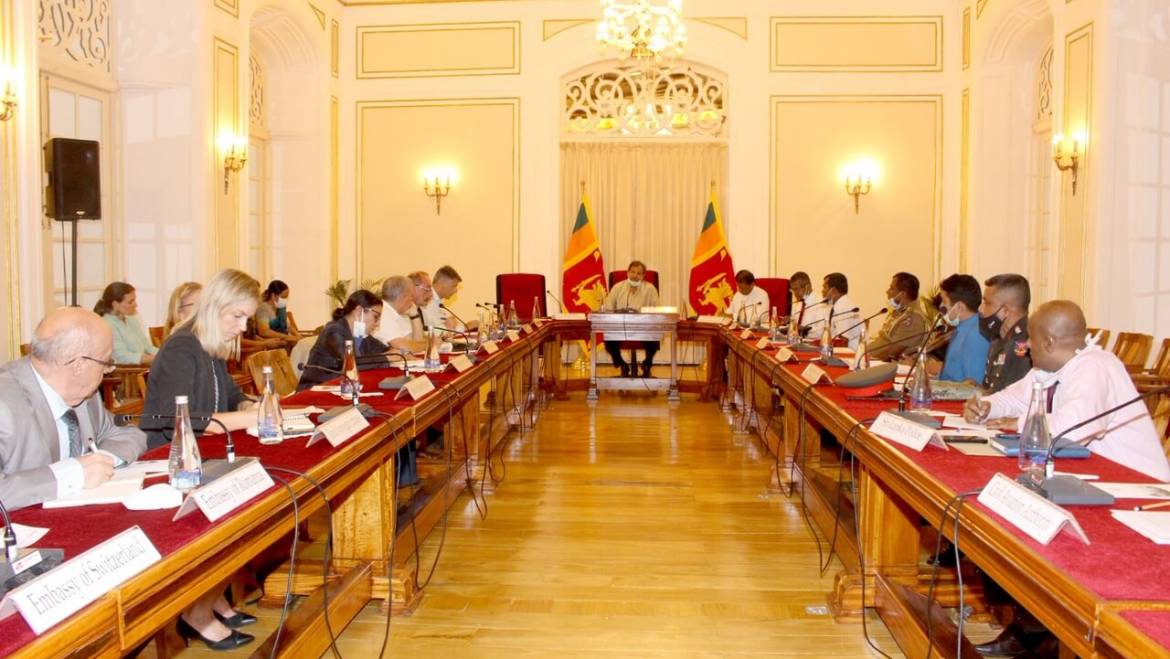 Arrangements are being made for the smooth return of foreign nationals who are presently in Sri Lanka on tourist and other visa categories. This will be done using both regular flight movements operating through Sri Lanka and also charter flights that may be deployed, as the airport remains open for outbound passenger movements. 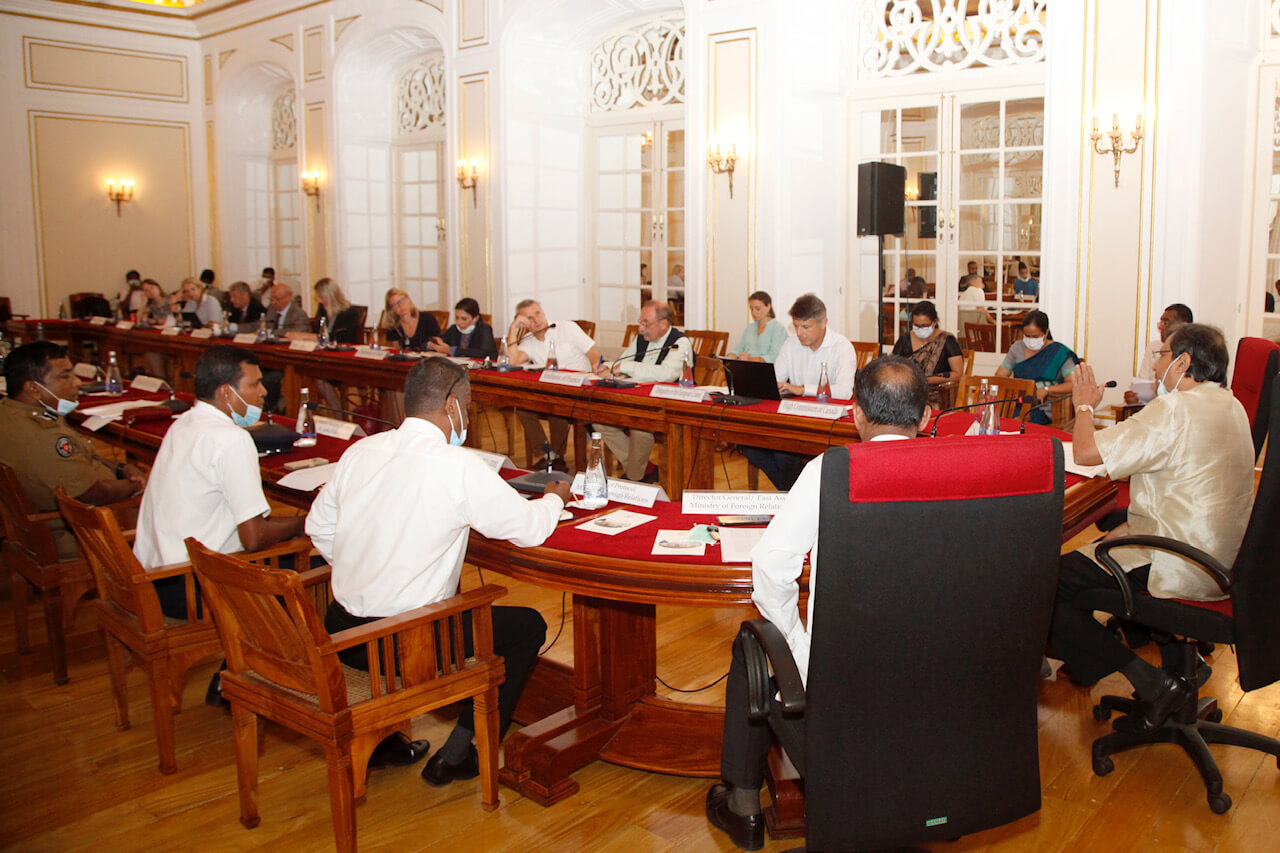 Modalities to facilitate these movements were discussed today at a meeting chaired by Secretary Foreign Relations, Ravinatha Aryasinha. The meeting was attended by the Ambassadors representing the western hemisphere as well as representatives from the Ministry of Defence, Police Department, Department of Immigration, Airport and Aviation Services, Sri Lanka Tourism Promotion Bureau, Civil Aviation and Sri Lankan  Airlines. In view of the curfew which has been imposed, the Acting Inspector General of Police has assured that the air ticket could be used in lieu of a curfew pass for the passengers as well as the vehicle
and driver that would be transporting the passengers. Chairman SLTPB said reputed taxi networks and hoteliers have been requested to assist in these movements.

During the meeting, the diplomats present drew attention to the continuing difficulties faced by their nationals presently in the country on account of negative reactions experienced by tourists on some occasions from both owners of tourist lodgings as well as sections of the general public.The Sri Lankan agencies present emphasized that public measures would be taken to ensure Sri Lanka’s traditional hospitality to foreign nationals in these difficult circumstances. Special telephones lines have been set up to ensure that such instances will be reported promptly and dealt with.

Special contact facilities have also been provided to those foreign nationals who are being moved to the quarantine centres.

Following the appeal made by Sri Lanka earlier this week, the representatives of several governments informed that they had taken steps to extend visas of Sri Lankans abroad whose visas would have or will expire shortly. The Foreign Ministry was assured by the other countries that its request was receiving the highest consideration in other capitals. Earlier, Sri Lanka extended visas for all visiting foreign nationals by one month.